A cruise for the super-rich sinks thus leaving survivors, including a fashion model celebrity couple, trapped on an island.

A historical epic inspired by the true events that happened in The Kingdom of Dahomey, one of the most powerful ...

Not many people know that every house is inhabited by finns. They are furry creatures that appear in human world ...

Tad the Lost Explorer and the Emerald Tablet

Tad the Lost Explorer and the Emerald Tablet

Tad accidentally unleashes an ancient spell endangering the lives of his friends: Mummy, Jeff and Belzoni. With everyone against him ...

A cinematic odyssey exploring David Bowie's creative and musical journey. From visionary filmmaker Brett Morgen, and sanctioned by the Bowie ...

The nation of Wakanda is pitted against intervening world powers as they mourn the loss of their king T'Challa. 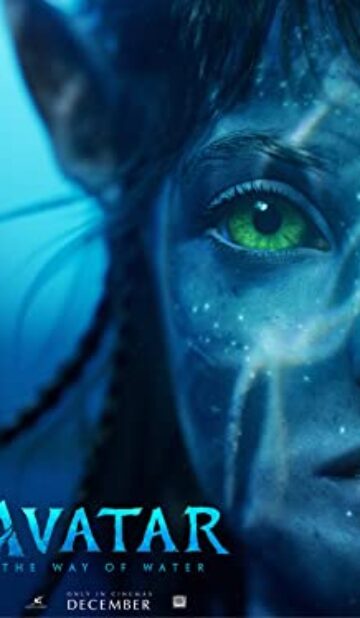 Avatar 2 : The Way of Water

Avatar 2 : The Way of Water

Jake Sully lives with his newfound family formed on the planet of Pandora. Once a familiar threat returns to finish ...

Follow Alex and the Checkered Ninja who embark on a frantic hunt for the villain Phillip Eppermint, who has evaded ...

Follows the title reptile who lives in a house on East 88th Street in New York City. Lyle enjoys helping ...